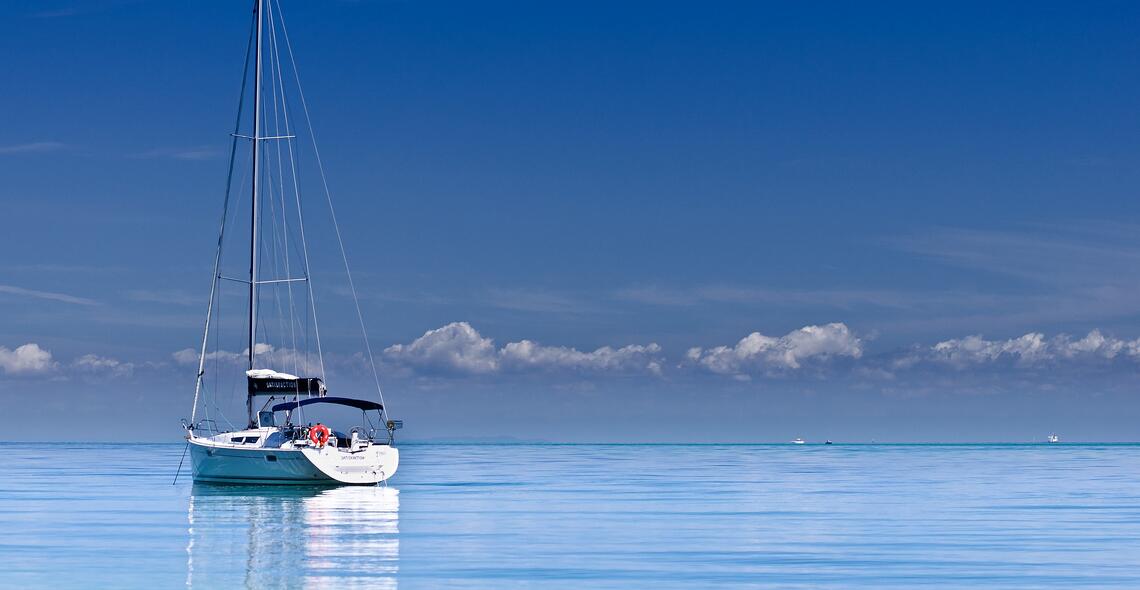 Marine ABC: familiar with the terminology

Hello monday! As usual, at the beginning of the week, we are learning new information from the world of yachting. Today we have the continuation of the Sea Alphabet. This decision appeared by itself, since in parallel with the news and travel notes we are publishing a diary of one of the cadets of the Check in Sea Yacht School, which is replete with maritime terminology.

Of course, in the first edition of the “Cadet Diary” there were generally inadmissible many terms, but we said to the author: “Eeee, wait, hush, hush, but readers may not even understand half of the text.” Although this contributed to the transformation of the text into a more understandable format, but, nevertheless, sometimes there are also terms. We will talk about them.

Let's start, perhaps alphabetically. The first word that you probably know from movies or books.

Avral - it comes from “over all” and means urgent work on board with all or most of the crew. In the coastal yachting life, the trawl can be sailing, anchor or just so that they do not relax. Sailing sounds when setting or cleaning the sails. The same situation with the anchor.

Just like that, you can declare a job with a training goal - for example, in thirty seconds you can get your life jacket, put it on and be in the right place on the deck or in the wheelhouse. In general, an emergency is something like a general alarm, but it does not always serve to avoid danger.

Latrine - the same toilet, only in the sea. Initially it was a platform, in the form of a balcony, on the bow of a sailing vessel, where the crew could meet natural needs. On modern ships, the room where the team can get rid of the accumulated "impressions" and equipment for removing waste products overboard is also called a latrine.

A boom is another set of letters that is incomprehensible to people who are not booming or booming in yachting. Paradoxically, but it is “boom” - the very sound that is obtained if you do not follow the safety precautions and crawl under the boom, when the yacht maneuvers on the waves.

To make it clearer, remember what the yacht looks like (or look at the picture). A boom is a large and heavy beam, which is fastened on one side to the mast, and on the other hand it is held on a cable. The lower foot of the sail is attached to the boom, and when the boat changes its tack, this whole machine flies overhead to the opposite side. When members of the crew are in the wheelhouse - they are not in danger. But, if for some reason someone has protruded on deck and does not pay attention to the environment - there is a chance to extract the very “boom”.

Galley - kitchen. But not the same as at your home or in restaurants. Unlike the kitchen room on land, the galley is specially equipped to mitigate the roll - there are a lot of partitions, fasteners, holders, and even a gas stove with a gyroscope, which always maintains its horizontal position.

The concept was formed in the XV century. At that time, the galley was a wooden canopy located on the upper deck of the ship. Now the kitchens are located inside the yacht and so organically fit into the surrounding space that it is absolutely incomprehensible how else one could equip it.

Nautical mile - a little different from the usual distance measurements. Initially, the nautical mile was defined as the length of an arc of a large circle on the surface of the globe the size of one arc minute (1/60 degree). Thus, moving one nautical mile along the meridian roughly corresponds to a change in geographic coordinates of one minute of latitude. Since the Earth is not shaped like a ball (only shouts of joy are not needed, adherents of the flat earth theory), but a geoid (flattened from the poles), one minute of the meridian corresponds to different values ​​in different places, but navigators and cartographers came to the conclusion that, on average, nautical mile equal to 1852 meters, in which we already understand exactly.

Knot - in the sea is not quite what can be tied on a string. In shipping, the so-called speed unit is called. The connection with the sea mile is the most direct one - one node equals the speed of a journey equal to one sea mile per hour. That is, following the logic and the previous paragraph - 1 node = 1852 meters per hour. 2 knots = 3704 meters per hour and so on. The prevalence of a node as a unit of measurement is associated with its considerable ease of use in navigation calculations: a vessel traveling at a speed of 1 node along the meridian passes one angular minute of geographical latitude in one hour.

Of course, the word stuck not just for the reason that it sounds beautiful. Nodules on the ropes were still involved in the formation of the concept, since earlier the speed was calculated by lag — a board thrown overboard with a rope tied to it — a line. By counting the nodules with equal intervals on the line, a special person determined the length that went overboard, for example, in 15 seconds or half a minute. And the intervals themselves were selected on the coast so that the number of nodes counted showed the speed of the vessel in nautical miles per hour.

Mooring by lag or stern. First about the mooring itself. This is the approach and securing of the vessel with the help of ropes to the pier, stone, other vessel or something else. There are two main types of mooring. The stern - the rear part, and the lag - the right or the left side. By itself, mooring is a whole science, because everything plays a role here: wind, hydrometeorological conditions, congestion and windage of the vessel, depth, current, inertia, captain's mood and even the direction of rotation of the propeller.

For today, perhaps, enough - new knowledge is better fixed in a small amount. But, we dare to assure, there will soon be a continuation of the ABC, since there are still very many little-known words and phrases in the maritime language, and each of them has its own story.