What are fenders and what are they for?

So, fenders. Or rather, even not so, and - Krantsy! A sonorous word and beautiful, as the very idea of ​​surfing the seas and oceans. Well, and what a marvelous thing and what this fender serves - now we will quickly figure it out.

If you have ever been somewhere near the pier, when a small ship moored to it, you may have heard the cry of the captain or the first mate: “Kraaantyy on the right boat!”. Well, or on the left. If you heard, then they saw, probably, how the team dropped the floats or the buoys right there for the necessary board. Actually, this is what they are - not sinking, very elastic and very voluminous “airbags” for ships.

We need them, roughly speaking, so as not to scratch the pier with a yacht. Well, or a boat on the pier, it all depends on the size, you know. If you really explain without emotion, then this item serves only to reduce the contact loads on the hull.

If there is no such elastic layer between the board or the stern of the yacht and the hard parts of the berth, the marks will remain exactly as even slight excitement leads to constant friction. In general, the charter company, upon delivery of the vessel, may have additional questions.

In addition, there are cases when there are not enough places in the parking lot and they are moored clinging sideways to each other. If you do not fix between two yachts or catamaran heels of such pillows, then both swimming facilities will rapidly become cheaper, due to the appearance of an increasing number of scratches. And if a wave slightly raises one side, let it drop randomly on the other - in general a piece of plating or even some decorative elements can tear it off.

There are, of course, many ways of mooring, though nose to nose, even feed to feed, but the role of the fender, in fact, is always the same - a safety lock against mechanical damage to swimming facilities.

This would end today's educational program, if not for one but! As it turned out, fenders: the word-homonym and it has one more meaning, which is directly related to the marine business.

Precisely so - the fender - is called a place near the deck guns, which serves to store ammunition for the first shots. This could be a drawer or some sort of cabinet. And in the sailing fleet "fenders" were called triangular frames or rope rings on the decks between the guns, in which the cores were laid so that they would not roll on the deck.

Traveling on a catamaran around the island of Cuba 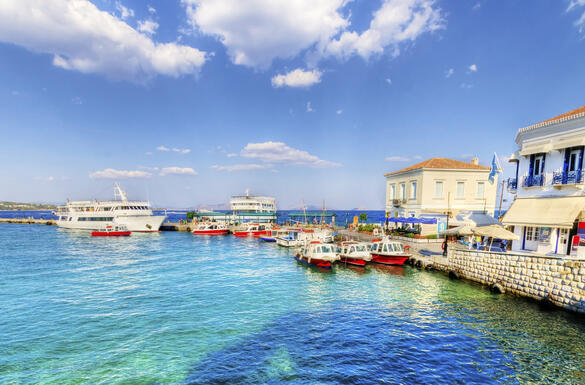 Traveling on a yacht in Greece