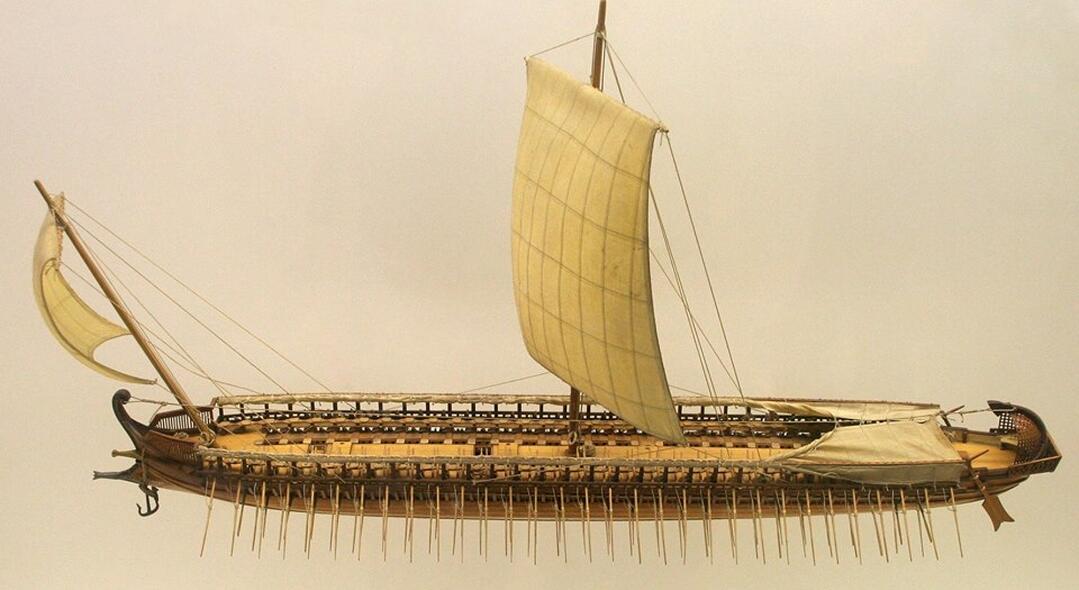 Did you know that at a time when ships were just beginning to surf the seas and oceans — slaves were the main motive force? Of course, you know, we have already talked about this many times.

But, here is an interesting fact - overseers observed the slaves chained to the ship. And their actions, in turn, were coordinated by a senior officer, who was called cybernosis among the Greeks. It is from here that the legs of the management science, cybernetics, "grow." It's interesting, right?

Despite the fact that the word “cybernetics” seems to us to be very modern and is associated with science and technical breakthroughs - “legs grow” not entirely from there.

The above-mentioned cybernetic was one of the main people on the ship - controlling the units, resources and resources obtained, it was his task to compose and solve this equation, to make the mechanism move from point A to point B, which is called, by any available means.

After many centuries, the word “cybernetics” came to the surface again when the great French physicist and mathematician Andre-Marie Ampère mentioned it in his treatise “An Essay on the Philosophy of Science”. So the science of government was baptized. And even later - in 1948 - with the submission of the founder of the theory of artificial intelligence, Norbert Wiener, the word turned into a self-sufficient term and began to denote the science of the general laws of management processes and information transfer in machines, living organisms and society.

Recall that this science focuses attention on how something digital, mechanical or biological processes information, reacts to it and changes or can be changed in order to better perform the first two tasks. Do you understand, yes? Not just control over the execution, but also the introduction of some changes so that the reaction to the received information is different.

Actually, it was precisely this that cyberneticos did on the triyer - it monitored the situation on the ship and made adjustments to it in order to increase the efficiency: when a slave “burned at work” - he was immediately replaced by another; when someone started moaning, he would get a gag in his mouth or whip along the ridge; when there was a hint of rebellion - all unpromising went to feed the sharks; when it was necessary to row faster - he gave the command to distribute a piece of bread dipped in wine. In general, he had a lot of worries, but they all pursued the same goal - to enrich (or protect the wealth) the owner, not at all reckoning with the expendable material that people were.

Very similar to many modern states and countries, isn’t it? You can even draw parallels, but we will not. By the way, another interesting fact - you know, how did they later call cybernethos? Governor!