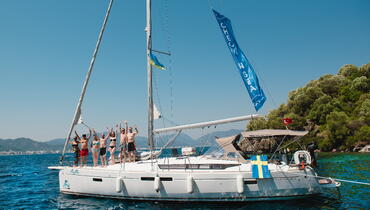 Just a couple of steps to travel...

All travel in Turkey
←
→
Buy a trip

Please register or login to add Travel to your wish list.

Everything looks much more attractive from the yacht: the sea shimmers with shades of blue, the trees seem greener, even humble villages take on a certain picturesqueness. And if you have already dismissed Turkey for yourself, as a country you know well, then we are glad to inform you that the Lycian coast is a terra incognita for tourists appreciating the whole package. Wildlife and cultural treasures of ancient Greece, secluded coves and exclusive resorts for yachtsmen, tiny thermal springs and nature reserves - this is only a small part of what the west coast pine forests hide.

Please register or login to add Travel to your wish list. 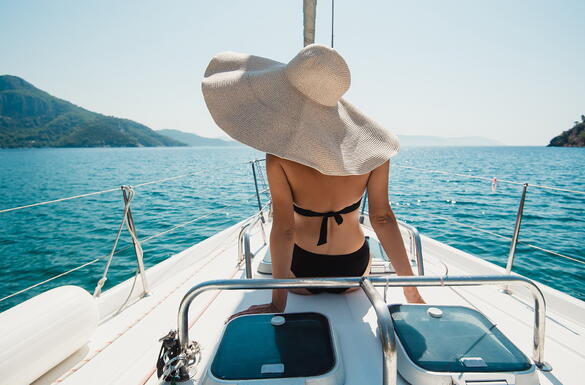 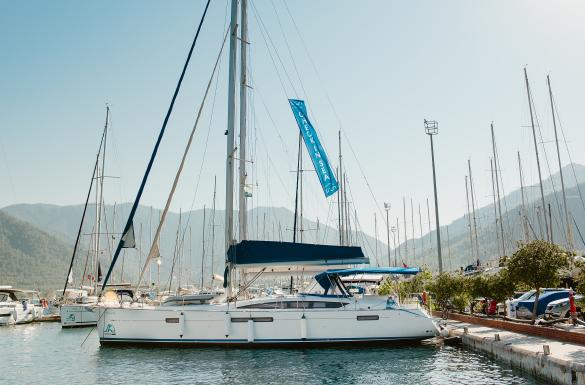 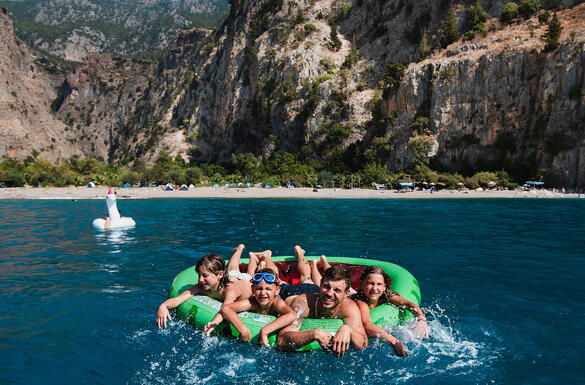 You have previously viewed 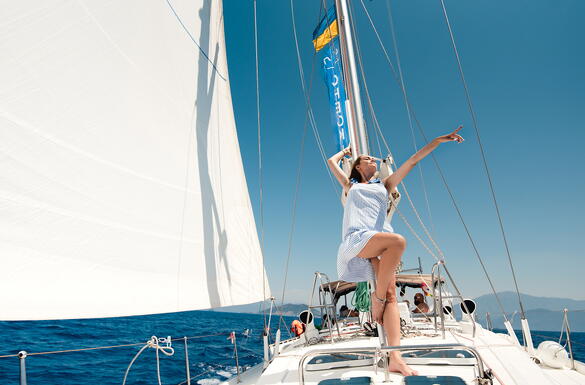 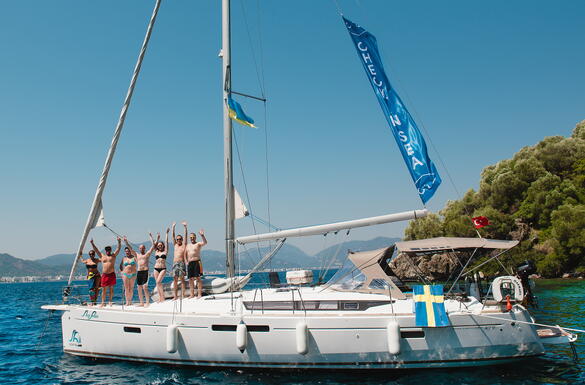